Oh Lordy if you had seen the behind scenes of this photo shoot, I am sure you all would have had a fun giggle! lol
It was after Hugh's football practice, which of course it seems everyone arrives early and leaves immediately after for. We, of course usually arrive late and linger around enjoying the nice weather and outdoors. So on this particular day I thought because everyone leaves so quickly I could get in an outfit photo shoot and not be horribly obnoxious with people around. So we walked over to the school. Everette held Holt who was about done for the day and the other two played in the dirt (yep, showers immediately for all when we get home). Richard took my pics and then we pulled our wagon loaded full of stuff around the corner and boom, the gate was locked! So ya, then we all had to climb either under or over the fence and lower our stuff (including the baby) over. lol
Ah to be a spectator... and the funny part is, the kids all thought it was the funnest thing ever and wanted to do it again!

All right enough of the backstory! Lets get down to outfit deets!!! 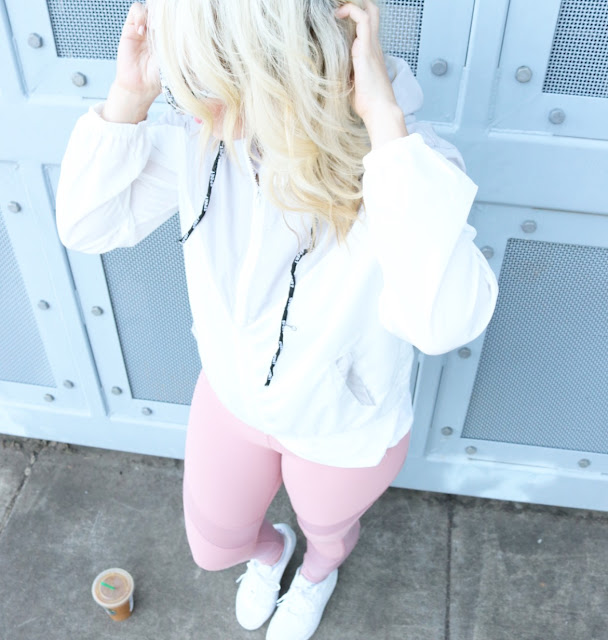 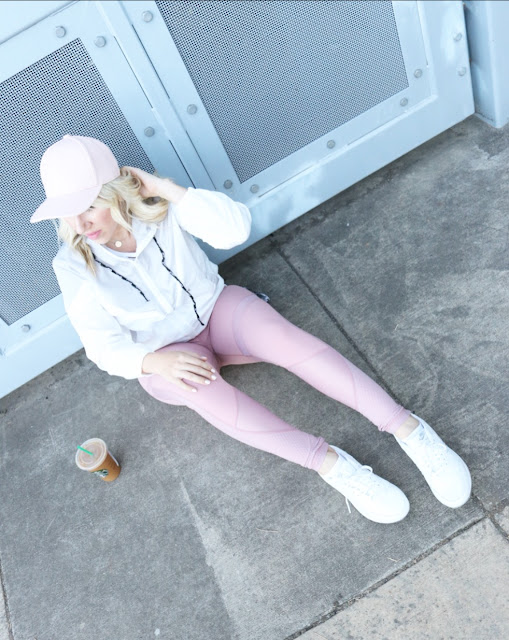 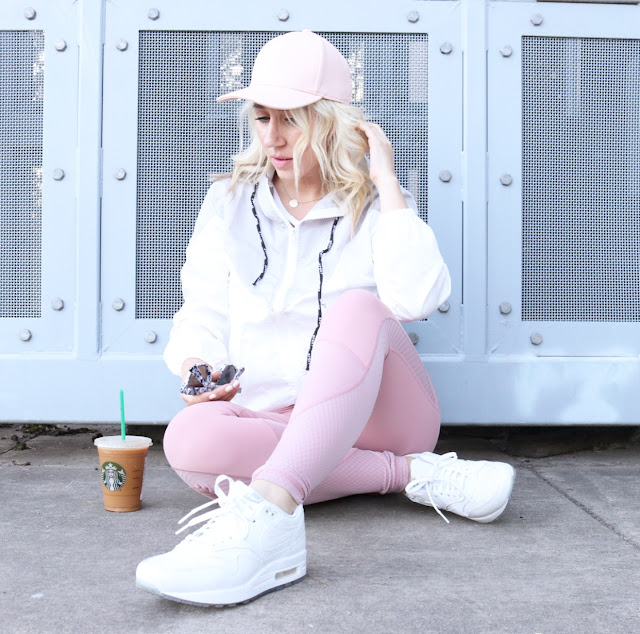 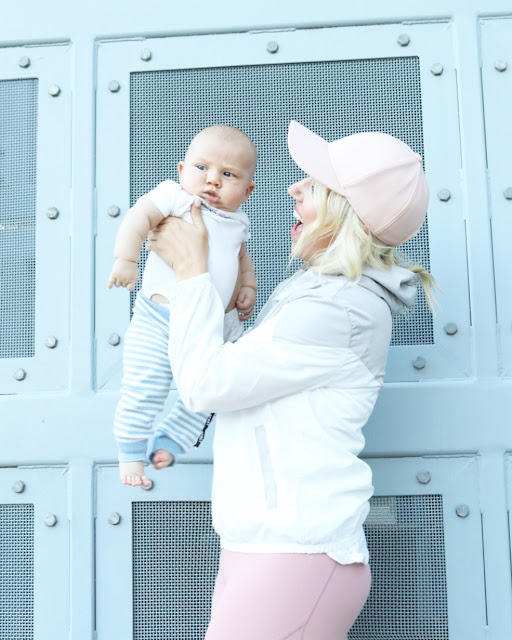 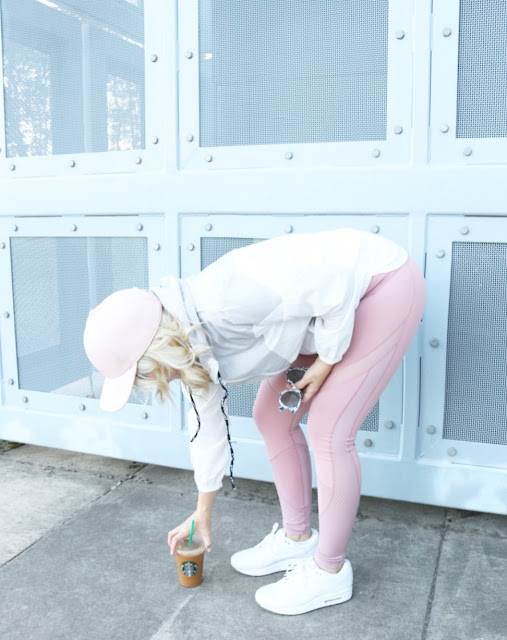 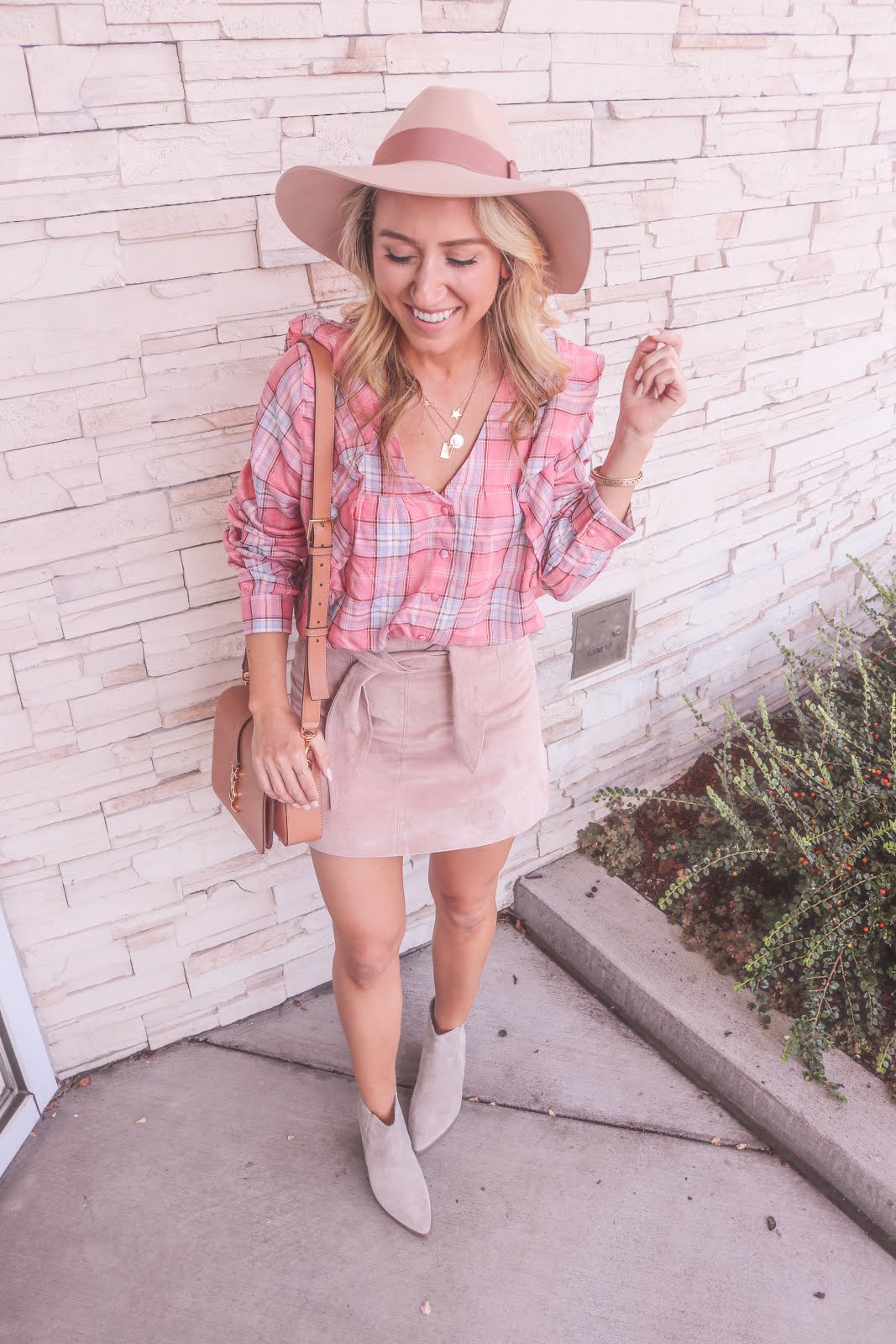